Yes Chickens--it DOES take almost 365 days to blog 26 little letters. But here we have arrived at the end at last. O sure--we could draw this out-- we all know that U and V stand for some pretty fun things usually kept in the bedside table, but why prolong this torture? Let's just End It Now. Like Old Yeller. I am putting this alphabet down.

U is for UNDERWEAR. I hate the saying "Put your Big Girl panties on and deal with it." I have never NOT had my Big Girl Panties on, and I don't remember them being particularly helpful when faced with a life challenge. Now if I could find an XXL set of Wonder Woman Underoos--THAT might help me in my day to day struggles with evil geniuses, etc. But my Big Girl panties don't do much for me other than bunch up at inconvenient times. 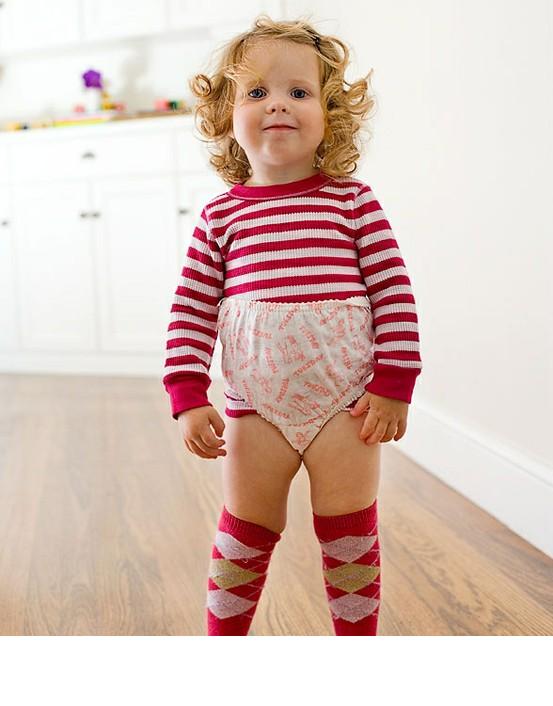 V is for VIOLIN. Santa brought Banana a violin last Christmas. Santa should be fired. Water boarding is not torture. Torture is hearing a seven year old play Twinkle Twinkle thirty times in a row, one note at a time, draggggging the bowwww slowwwwwwwly across the strings...twinnnnnnnnnkkkkkkkkkklllllllllllleeeeeeee, twinnnnnnkkkkkkkllllllleeeee. Mama is asking for a refill for her Xanax prescription next Christmas.

W is Wednesday. It took me forever to learn how to spell that dern day when I was in Elementary school. It was like Wednesday and February were specifically invented to screw you up.

X is for Xanax. You know...so you can smile while Twinkle Twinkle starts again in the other room.

Y is for Yodels. I never really could decide if I liked them better than Ring Dings. But I do know they both used to come wrapped in shiny silver paper and you could make a fine looking ring if you licked all the chocolate out of them and folded it just right. In the 2nd grade, I traded a Ring Ding to get a look at Gregory Nelson's Yodel. He was a small African American boy and I remember never looking at a Tootsie Roll the same way after.

Z is for Zzzzzzzz. Although Lord knows why the heck it's not for Xanax. The world just doesn't make sense some days. 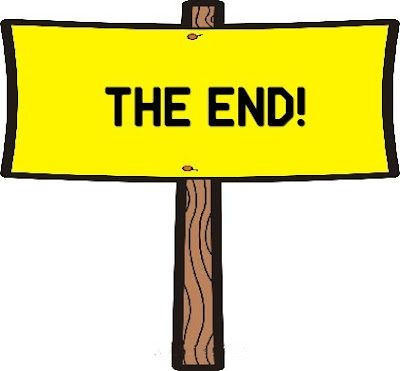 And now you know my ABCs. Next time- won't you blog with me?
Posted by Lorrie Veasey at 10:59 AM

Yay! That was awesome!

Cute, love your sense of humor.

I've missed you! Somehow I got lost after the letter H.

I blame bloglines for changes things and screwing everything up.

Here you go. But I'm NOT sharing my xanax.