Sometimes all you need is a marker to make a little magic happen! Here are my favorite "improvements" made to signage..... 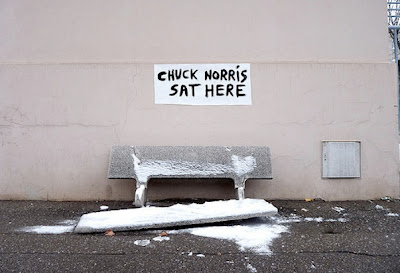 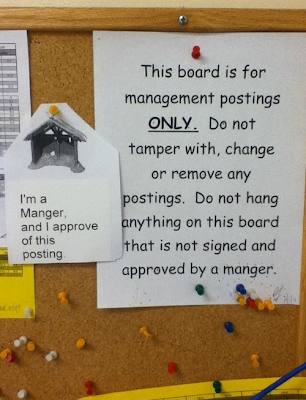 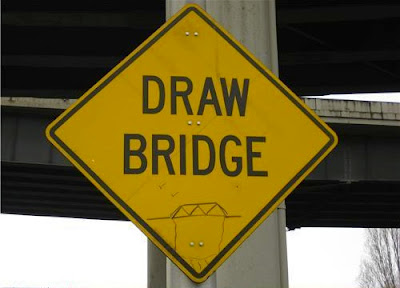 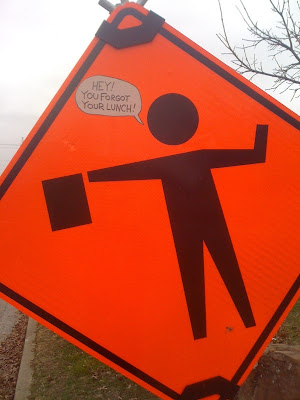 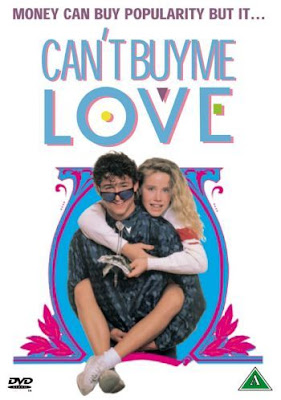 You know how at the beginning of many movies from the 80s, the plan is to tell a little white lie- a tiny falsehood -i.e. Bernie isn't really dead, Ferris has swine flu--and oh, how tangled the web becomes woven as the hilarious hijinks ensue?

This is what has now happened at Chez Veasey with the LEGEND OF THE VALENTINE PIXIE. 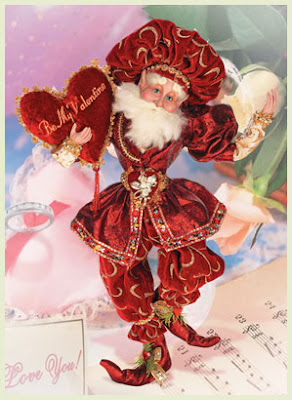 The Valentine Pixie is a tradition I enjoyed as a child and as a result I wanted to pass it on down to The Spawn. The Valentine Pixie was a little fairy that rang the doorbell several times during the day on February 14th and left presents on the doorstep. I have very fond memories of this tradition and don't remember when it ended for me- I also do not remember saying anything like "WHY DOES THIS BOX OF CHOCOLATE SAY $6.99 ON IT?" Even as a youngster I knew not to question any tradition that involved Getting Stuff. Which is why I still got $5.00 under my pillow when I had a wisdom tooth out at 32. Yay Me. 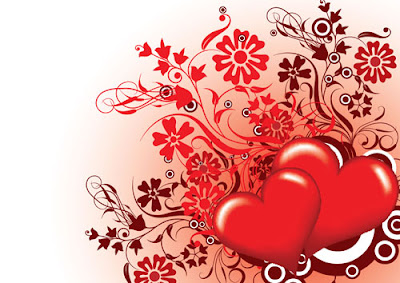 But The Spawn are cut from a different cloth. A questioning/seeking/actually want to understand how electricity works kind of cloth. So around 4 years ago the questions started.

FEBRUARY 2009 INQUISITION
THE SPAWN: Why is it that other children do not have The Valentine Pixie?
ME: Because all the other children in the world are rotten and horrible and you are not.
THE SPAWN: OK, we'll buy that. I hope we get candy.

FEBRUARY 2010 INQUISITION
THE SPAWN: Why is it that other children do not have The Valentine Pixie?
ME: Because we come from Belgium.
THE SPAWN: OK, we'll buy that. We still think Europe is the name of a country. I hope we get candy. 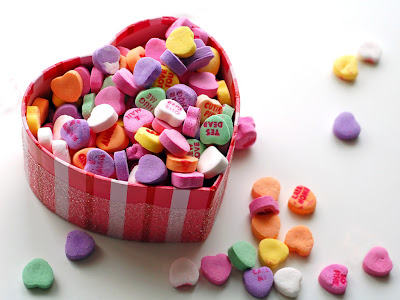 FEBRUARY 2011 INQUISITION
THE SPAWN: Why is it that other children do not have The Valentine Pixie?
ME: I told you--because we come from Belgium.
THE SPAWN: Where in Belgium? Can we Google it?
ME: A place in Belgium that is so small that it is really just a hill. With only four families and their goats living on it. High on a hill. And everybody there has a dimple in their chin and looks just like you.
THE SPAWN: And what is the name of this town in Belgium we come from?
ME: Ummmm.......Brigadoon.
THE SPAWN: OK, we'll buy that. And probably put it into a Social Studies report later this year, leading to an embarrassing confrontation with a teacher who will ask if we are related to Gene Kelley. I hope we get candy. 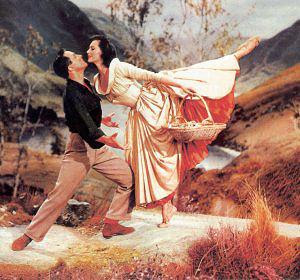 FEBRUARY 2012 INQUISITION
THE SPAWN: Why is it that other children do not have The Valentine Pixie? We met some other people who said they were from Belgium and they don't have the Valentine Pixie.
ME: It's because they were from Belgium, but they weren't Belgish.
THE SPAWN: So what were they then?
ME: Liars.
THE SPAWN: But then why does the Valentine Pixie get stuff from Target?
ME: The Belgish were archers. Did I tell you they used to feed their goats glitter?
THE SPAWN: How does the Valentine Pixie find the Belgish children all over the world?
ME: All Belgish children have microchips implanted in their brains at birth.
SEXYHUSBANOMINE: O for cripes sake, you'll warp these children for life.
THE SPAWN: Daddy are you Belgish too?
SEXYHUSBANOMINE: My people were Vikings.
ME: And you know what Daddy's Viking ancestors did on Valentines Day? Pillage.
THE SPAWN: PILLAGE? YUCK! We would not want to take medicine on Valentines Day. We are glad we are Belgish so that we CAN GET CANDY!

Happy Valentines day to you all--winners of the contest below please email me at LVMud 9at) aol dot com to collect your fabulous prize.
Posted by Lorrie Veasey at 4:26 PM 2 comments:

ArE YoU FoND oF OuR TeSTiCLeS??? 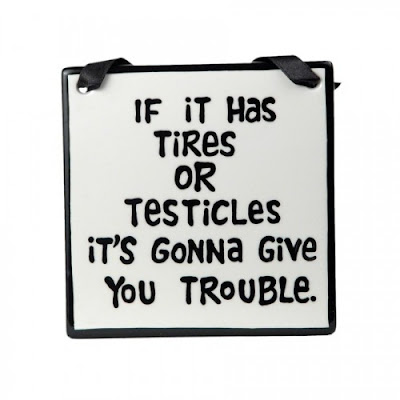 5 - count 'em- FIVE lucky winners will win this snarky tile just by commenting. And since the average amount of comments a blog post gets here is about 3--ODDS ARE LOOKING PRETTY GOOD, CHICKENS. All you have to do is share this link:
http://ournameismud.com/tires-trouble-plaque.html
on your facebook, your twitter, your blog, or pin it on Pinterest. Post a link here in comments to your link and you are entered. Don't tweet or facebook or blog or pin? Hang a sign on that rock you live under and send us a picture by carrier pigeon. Winners are chosen at random and will be announced Wednesday February 8th at Noon EST.
Posted by Lorrie Veasey at 9:00 AM 4 comments: