One Sentence Book Review- The Omega Effect By P.J. Elsner 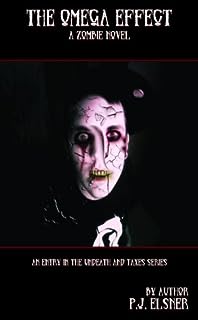 Walking Dead meets World War Z and the results are a novel that provides great individual stories with "meaty" character development against a backdrop of hopelessness, chaos and violence that will have you up late turning the pages and cursing at your kindle that you can't flip to the back page to see who lives and also sleeping with all the lights up because your husband was out of town.

The zombies in this book are rather ninja.  They are fairly stealth despite the groaning, and pretty quick, and that makes this a realistically scary read.    After finishing the book I complained to Sexyhusbandomine that perhaps Walking Dead  on A & E  is  doing the general public a great dis-service by downplaying the zombie threat.  "The show makes it look like it's a manageable crisis" I complained before launching into a sermon on the responsibility of television to educate  people.  Sexyhusbandomine looked at for me a moment and rolling his eyes just said: "IT'S FICTION FOR CRIPES SAKE." 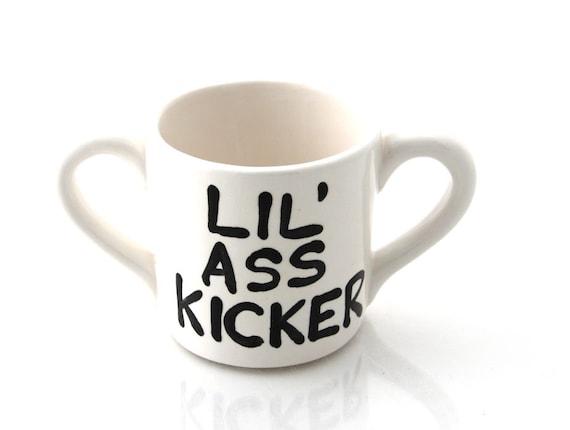 Yeah, well, one day he'll thank me for having stocked up on the canned goods.  Just sayin.
Posted by Lorrie Veasey at 9:00 AM

Do this hack to drop 2lb of fat in 8 hours

Well over 160000 women and men are hacking their diet with a easy and secret "water hack" to drop 1-2lbs every night in their sleep.

It is scientific and it works with everybody.

Here's how to do it yourself:

1) Take a glass and fill it half full

2) And then use this proven HACK

and you'll become 1-2lbs thinner as soon as tomorrow!